If you’re a gamer like me, you have your own unique standards that you use when evaluating a game.  For me its the whole package. But above all, the plot, the aesthetic, and the soundtrack.  There are so many video game classics with amazing soundtracks: Legend of Zelda, every Final Fantasy, Halo 3, just to name a few. Although there are many amazing video game soundtracks, its not like I’d ever listen to them other than while playing the game.

When I got Stardew Valley I was surprised to find that the game included a soundtrack. I’ve never purchased a video game that came with a soundtrack, I thought it was quite strange. I also was not too keen on playing the game as it was taking it back to the old school 8bit style.  Not that I have anything against this choice, I just made the assumption that the game would be a very simplistic version of other games like Harvest Moon or Animal Crossing.  I was so wrong, it was a unique combination of the two. After 10 minutes of playing this RPG, I realized its depth and was amazed at its detail, all the way down to the music.  Indie games are special in that they put the time and effort into details like these, and these skills are beautifully highlighted in this game.

At the beginning of the game you inherit your grandfather’s farm.  You are entrusted with his legacy. Where you go from there is your choice, the game has endless possibilities and opportunities.  Its addicting.  I think that what makes it most addicting is the music that keeps you going.  Each unique track creates soundscapes that perfectly compliment the aesthetic.  At one point I was totally immersed and forgot the game was 8bit.  After playing the game for so long I realized why one would want to own a soundtrack.  Each song is unique with its own flavor of synths and drum kits; above all they are deeply relaxing.

The general musical theme of the spring months are bright banjos and guitars.  The summer is tropical and hazy. The fall has warm synths with hints of a cold brightness that follows.  Winter is by far my favorite season of music.  It’s melancholy ethereal synths perfectly compliment the magic of a white winter.

But my favorite song on the whole entire album is the 2:05 minute track, “Spirit’s Eve Festival.” If you’re not into video game music thats fine, but just give this track a shot, you won’t be disappointed.  The track  plays while you are in town  for the festival having a fun ghoulish time playing games while skeletons walk around in a large cage.  The song’s syncopated synths are so dark, I would want to sample this song if I were a producer for sure.

Eric Barone, under the alias of Concerned Ape, created everything.  The music, art, programming, and design.  Not only did he do all these things, but he was teaching himself to do all of these things while making the game.  Four years later it released on February 16, 2016 and sold one million copies in only two months.  I am blown away that one man could develop this game.

I personally don’t listen to video game music other than when I’m playing the game. But when I’m feeling own I throw on Stardew Valley while I’m drinking my coffee, and feel a bit better.

Listen to the album on Spotify.

Don’t be fooled by the name “Bad Business,” listening to this funky new group is good news for you if you love Yacht Rock like me. The EP “Day Job Guys,” is a perfect execution of what Yacht Rock should be—rich melodies and sensual saxophones, a perfect amalgam of jazz, pop, and rock. Each track has a melodious funky beat with a sense of urgency, but with a smooth rhythmic pop. By far my favorite track was “Ride Along,” laden with nostalgia, it felt like I was listening to Steely Dan’s “Peg” for the first time.
Bad Business knows their music history, and they honor that legacy with their creativity and attention to detail. Bravo, Bad Business, Walter Becker would be proud.
Songs you might like: 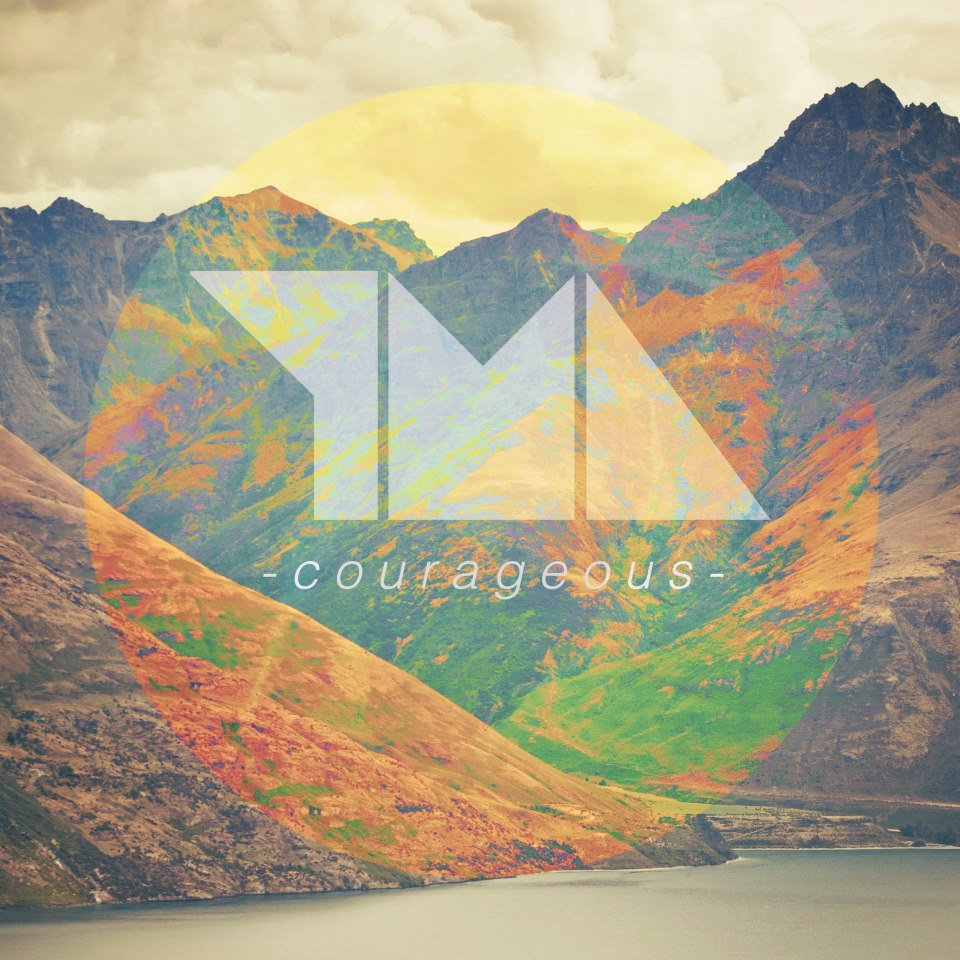 With the Adam Ant-esque vocals and drums, this song had me with the first falsetto.  I discovered this song in 2012 and I rediscovered it today amongst the copious playlists I have on Spotify.  Its not one of those typical electro pop power ballads, that intends to evoke the desire to dance−but often doesn’t end up fulfilling its purpose.  Young Men Dead’s “Courageous,” keeps me dancing every single time I hear it.

There is so much good music coming out of Australia right now.  There are so many Australian electro pop/dream pop/electronica etc. musicians that have garnered a decent amount of acclaim.  Most of those artists that have achieved a certain amount of fame, but have substituted mass production over the quality of their songs. But that isn’t Young Men Dead, with a total of 28 monthly listeners and 136 followers on Spotify, these finds are always precious to me.

Who are your favorite Australian musicians and bands? Comment below.

I hope you groove for many years with this song.

With the overarching postmodern thought, it seems that irony taints everything with its cynicism.  Sentiment is something that we are lacking, and something that we crave. Yet most artists today are heavy handed in their use of irony.

In an interview American writer David Foster Wallace talks about the effects of postmodern thought on artists, and his hope that this oppressive trend will come to a close:

“Postmodern irony and cynicism become an end in itself, a measure of hip sophistication and literary savvy. Few artists dare to try to talk about ways of working toward redeeming what’s wrong, because they’ll look sentimental and naive to all the weary ironists. Irony’s gone from liberating to enslaving. There’s some great essay somewhere that has a line about irony being the song of the prisoner who’s come to love his cage.”

Ernest Green breaks free from the bondage of irony and starts a trend of sentimentalism with his new single “Face Up.” We find relief from cynicism in this soothing new track.  Although the song evokes nostalgic sounds, it does not step over the line into a postmodern self-conscious meta pop culture.

The song was produced for the Adult Swim Single Series, an ironic nighttime programming, and yet the song is anything but ironic. This song is not a product of postmodern irreverence, instead the track goes back to the basics with its smooth “Take My Breath Away,” inspired synth and light shoegazy vocals. Ernest Green elaborated on the sentimental nature of this song to Stone Throw Records, “This song was the first thing I wrote post-Mister Mellow and it contains none of the sample-driven craziness or detached irony found in that era. Instead it’s a simple song with a simple sentiment.”

Watch a “The problem with irony” here to learn more about the issue of irony in pop culture.